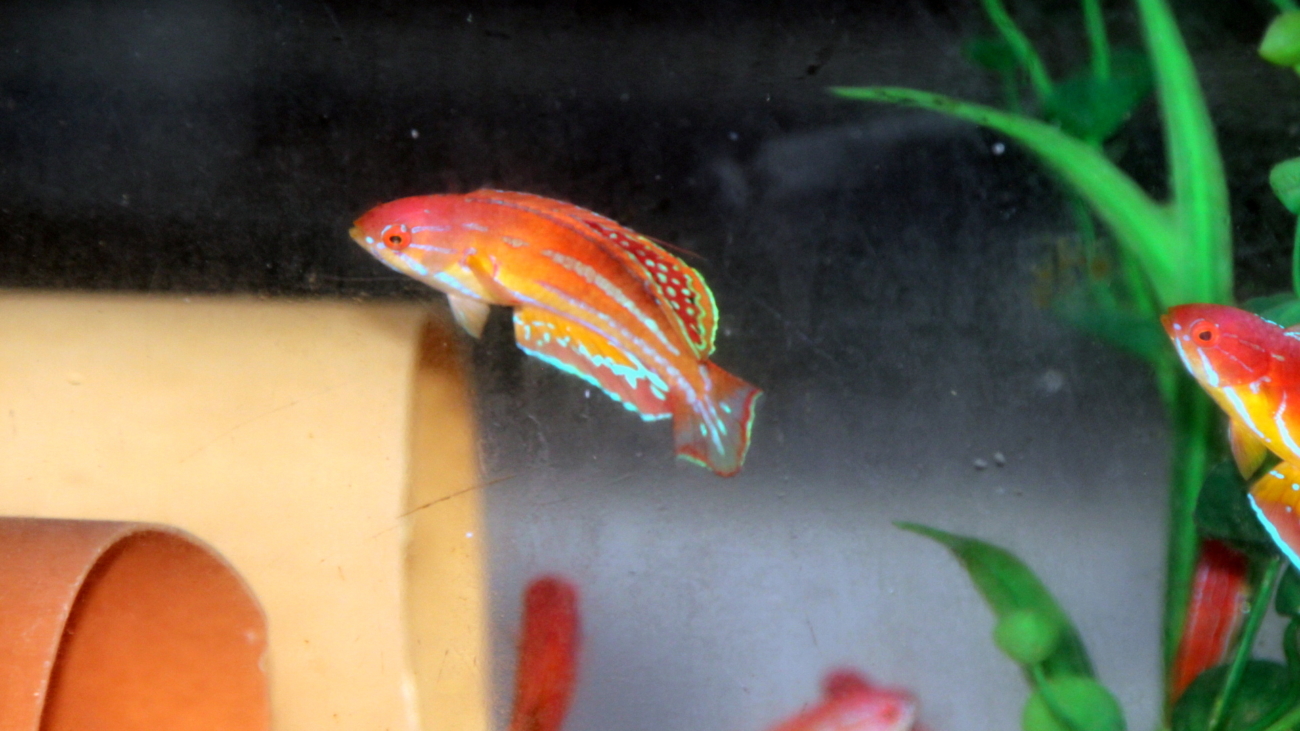 Everyone loves the rich, brilliant colors of saltwater fish, and it goes without saying that their presence in an aquarium adds a vivid boost to any pet parent’s life. But there are some things that you probably did not know about saltwater aquarium fish. Read on for five fun facts that just might surprise you.