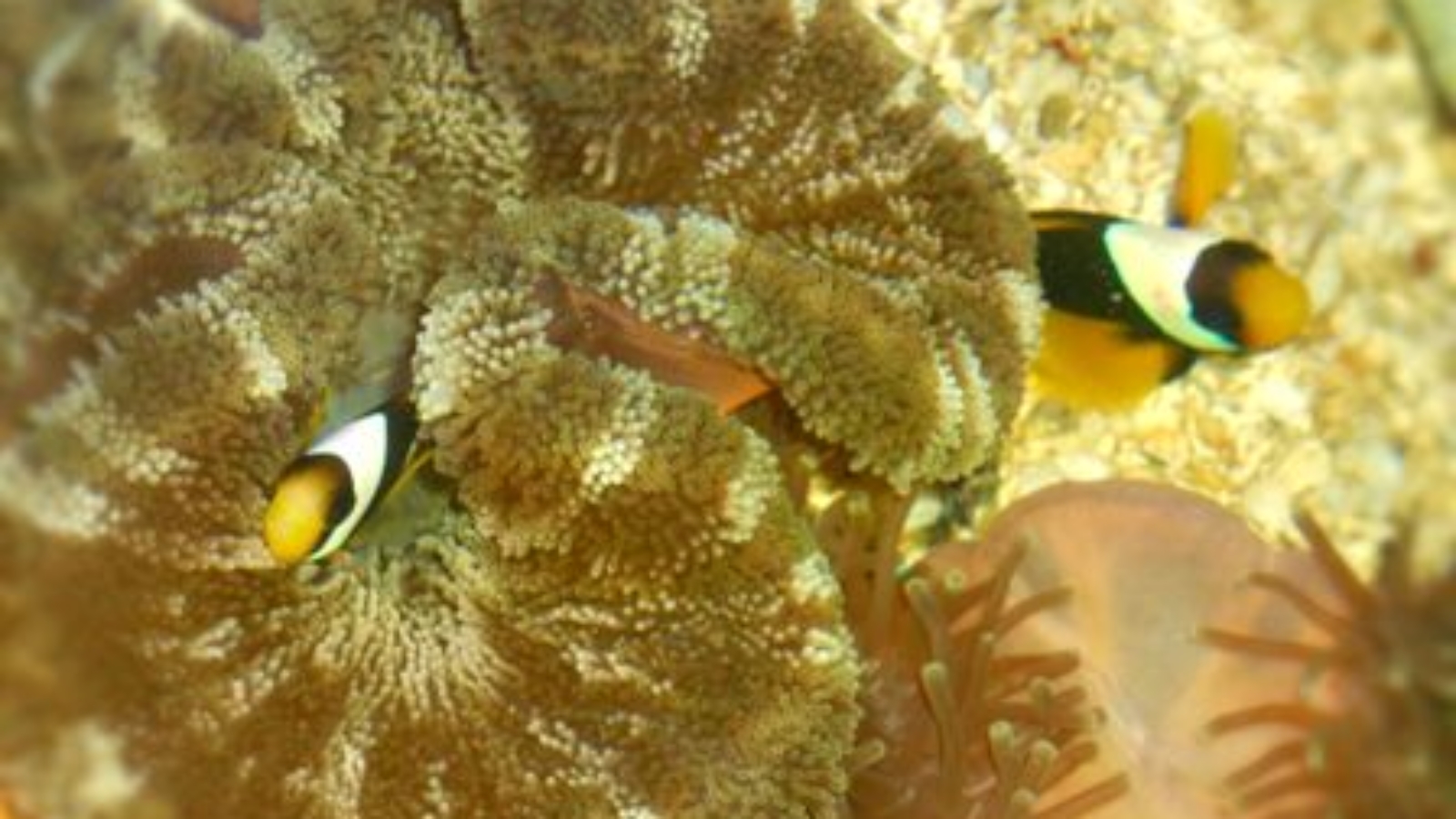 Introduction
The amazing thing about the ecosystem is the interdependence between species and their adaptations to the surrounding nature. It is a clear perspective of life.
Symbiosis can be easily defined as a relationship of mutual benefit. In ecology however, it is used to define a state of close and prolonged association between two or more organisms of different species that normally benefits both members.
This definition drives me to my next point.
Classification of symbiotic relationships
There are three major classifications of symbiosis:
Mutualism- Occurs when both species benefit from the interaction.
Commensalism- Occurs when only one species benefits and the other do not gain or lose anything.
Parasitism- Takes place when only one species nourishes itself to the disadvantage of the other.
In respect to the above definitions, the symbiotic relationship between the sea anemone and the clown fish (Pomacentridae allardi) can therefore be classified under “mutualism”.
There are only 26 different species of clownfish and over 1000 species of sea anemones. But only 10 species of anemones can co exist with the clownfish species.
The clown fish uses the sea anemones for protection against its natural predators. Clownfish can safely do so because its body releases a thick layer of mucus that protects it from the stings of the Sea anemone tentacles.
In return, the clown fish also protects the anemone from fish that nibble its tentacles. One fish in particular that feeds on anemones are the butterfly fish. There are other benefits besides offering protection to each other. The clownfish also provides nutrients to the sea anemone in the form of wastes.
Cases of clownfish luring other fishes to the anemones have also been witnessed. The sea anemones will then strike the advancing fish using its tentacles to dish out a paralyzing sting of nematocyst.
Note:
• The mucus coating of the clownfish is believed to be three or four times thicker than in other fish
• The clownfish is born with a mucus layer that is already thicker than average, but as it grows, it can mix its mucus with that of the anemone’s to create a stronger barrier.
So can clownfish survive without their anemones?
The clown fish has more to benefit from the relationship than the anemone. From experience the question should be how long will the clownfish survive without an anemone? It is always advisable to pair up your clownfish with anemones.
For this stories and more check out our website and catalogue.
We also feature the best species of clown fish and carpet anemones.
www.kenyamarinecenter.com