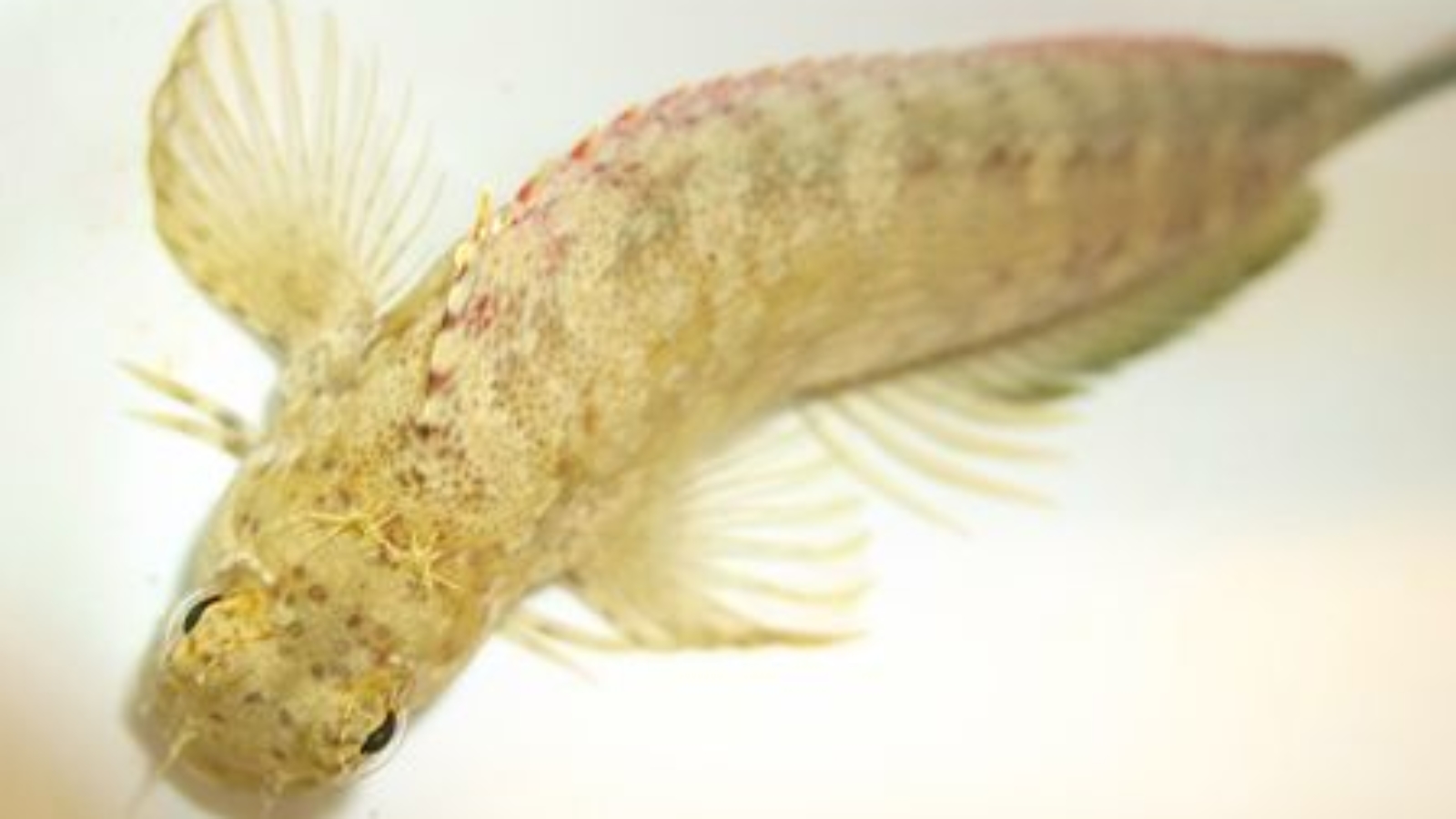 There are numerous functional fish that I can share with you and in time I will.
As for today I will lay focus on the Salarias fasciatus or the Lawn mower blenny as it is commonly referred to.
All their adaptation in nature makes them worthy occupants of aquarium tanks as cleaners. They are indeed known to have great appetite for filamentous algae.
To begin with, Blennies are generally small fish, with elongated bodies and relatively large eyes and mouths.
In nature, they spend much of their time as bottom dwellers and are quite isolated. From time to time they burrow in sandy substrates or inhabit cracks and crevices in reefs.
In an aquarium set up the Salarius is considered an algivore (feeding on algae) but in the real sense it is a detrivore with plants only making 15% of its diet.

Salarias fasciatus
An average Lawn mower blenny has been recorded to take around 3000 bites of substrate per day, removing an average of 2.19 milligrams algae (growing on rocks); it should not be surprising that they can quickly decimate a crop of filamentous algae. (www.tfhmagazine.com)
They are heavy feeders and it is why they thrive in an aquarium set up. Advantages
• Feed on both algae and detritus
• Easy to feed and keep. Can know if it’s hungry by simply checking if its belly is swollen or not.
• They stir up sediment on rock, putting detritus in suspension where it can be removed by mechanical filters (larger individuals are especially good at stirring up detritus).
• They are disease resistant and have been known to resist marine diseases like the ich because of their lack of scales like other marine fishes.
• They have a good attitude and can be considered peaceful. They have been known to be only aggressive to fishes of its species and sometimes fishes smaller than its size.
I consider the Salarius f. quite an interesting addition in any aquarium set up; a fish that will literally earn its keep by devouring all the nuisance algae can bring in tanks.