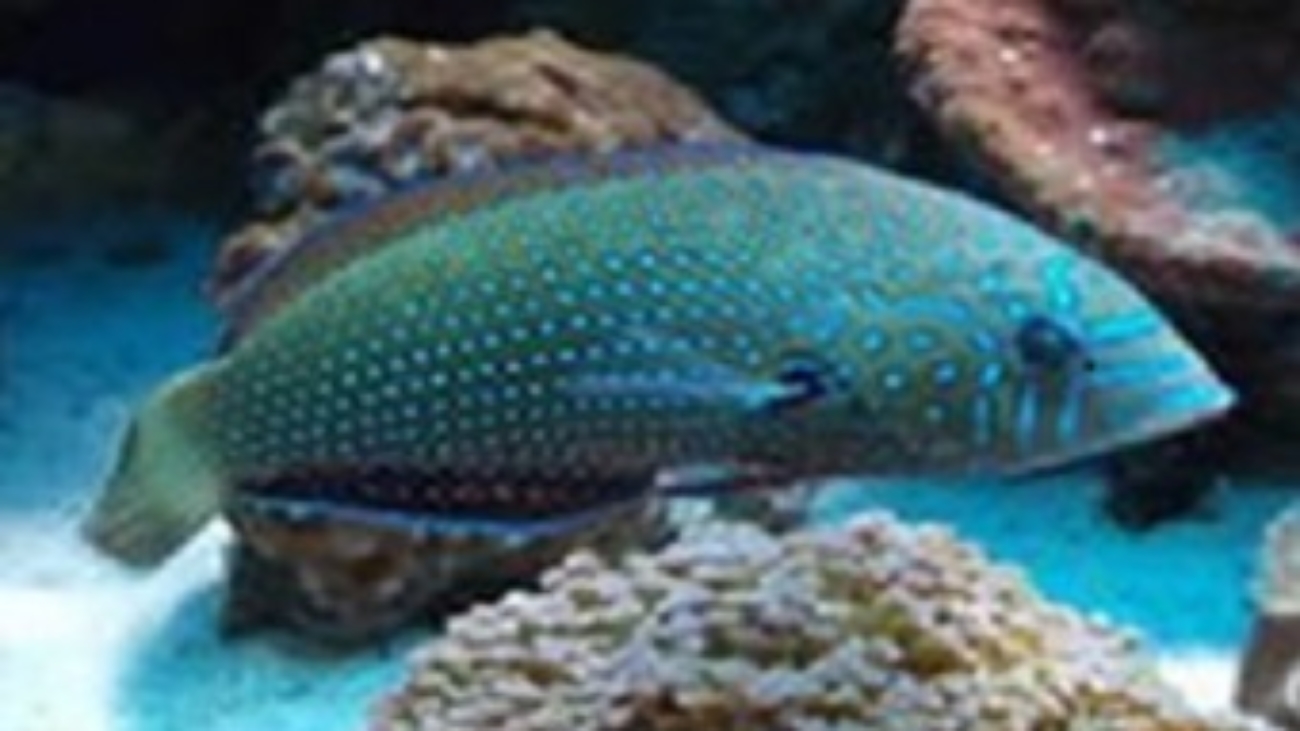 There are about 600 species of wrasses that have significant variations. The changes in body, coloration and shape continue from their juvenile state to adulthood. With sex playing a significant role in determining the coloration of the different genus and species.

One of the most common wrasses is Hologymnosus doliatus which according to Scott Groseclose “is found in the Indo-Pacific east to the Line Islands”. He provides an in depth description of the wrasse in his blog AquaNerd. The fish is also found in East Africa on the Kenyan coastline.

Your choice of wrasse will be determined by an array of factors which includes the best and brightest coloration and whether it is for pest control. If your desire is to keep bristle worm and flat worm population under control then your best bet is Melanarus wrasse. It has beautiful colors, is always up and about and can feed on frozen food as well.

Scott Michael in his post at Liveaquaria makes the following observation.
‘While the smaller fairy wrasses are a good choice for the beginning as well as the advanced hobbyist, larger individuals often have great difficulty adjusting to captivity and more frequently succumb to the rigors of capture and shipping stress. The larger males are often much more colorful than the juveniles or females and are therefore a more tempting prospect for the aquarist”.