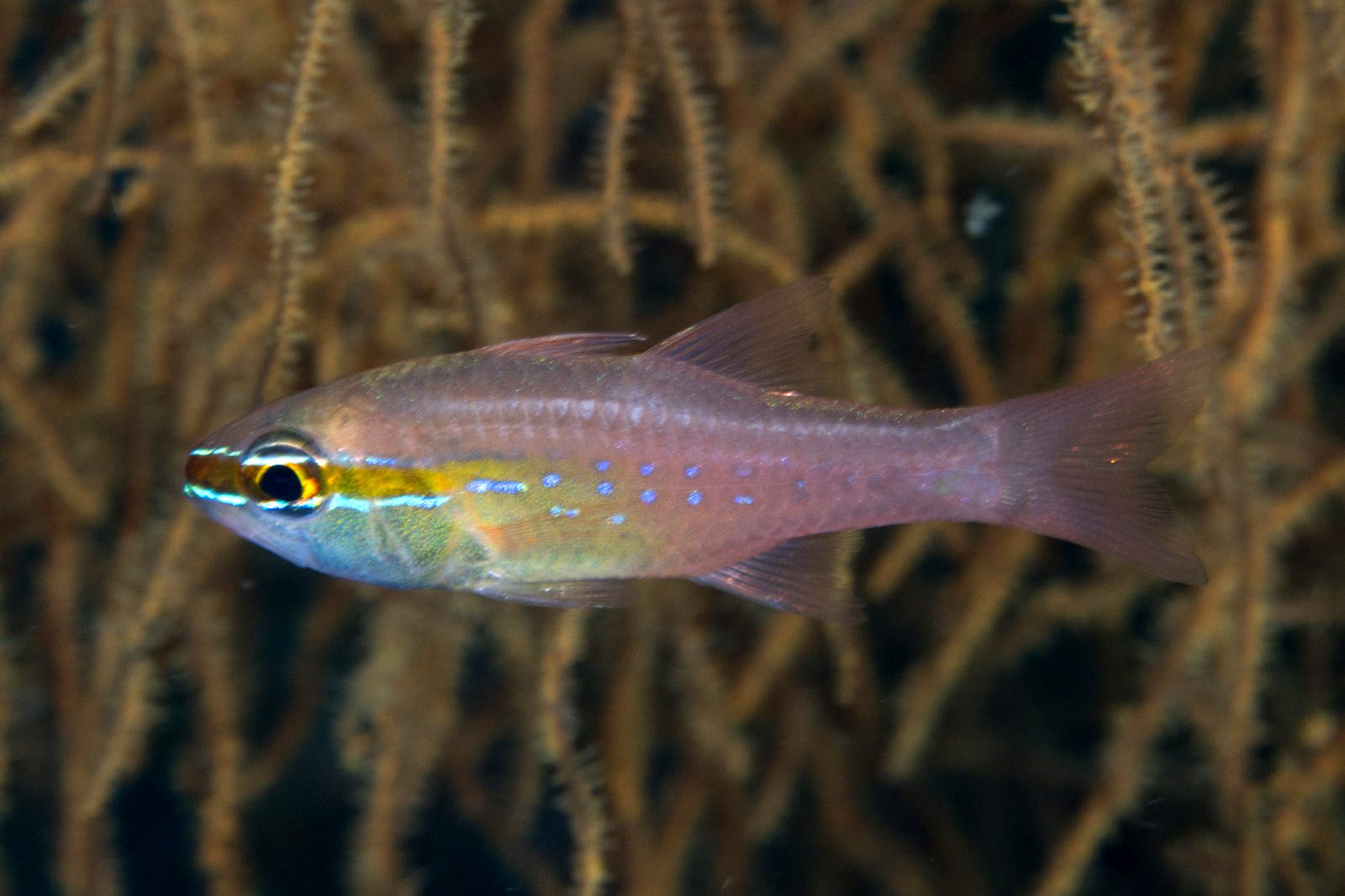 Did you know that there are about 1800 species already trading in the ornamental fish trade? Yet, there is still a growing appetite for new discoveries for the tropical marine fish trade. Responding to this need Kenya Marine Center has introduced five new species that we discovered in the month of February!       Broad striped cardinal fish   The scientific name of the fish is Ostorhinchus angustatus and was formerly known as Apogon angustatus       Flower cardinal fish The scientific name of the fish is Apogon fleurieu is also known as Bulls eye Cardinal fish or Ring tailed cardinal fish. Short-tooth Cardinalfish Also known as Plain Cardinal fish, Golden Cardinal fish, Yellow purpil short tail cardinal, or  Blue Bridle Cardinal fish.       Interesting facts to know   Petroscirtes mitratus Also called Floral blenny,is a typical marine fish of the family Blenniidae found in shallow depth of the reef. They are fairly distributed along the coast in the indo-pacific waters. Head and body are speckled and mottled usually with dark blotches or bands on body, and dark-edged ocelli above and their dorsal fin are elevated. Hence, the origin of the name; High finned blenny. They stay in pairs in shallow reef lagoons but adults can be found mostly in solitary at the reef flats, while juveniles prefer sea grass hide outs. They are hardy species who can do well for beginners, and friendly to all levels of aquarium keepers.         Siderea picta  Generally Moray eels are fish species with elongated body that look like snake but has no scales, pectoral or pelvic fins. They have large mouths and gills which they use for respiration. They are nocturnal who are not aggressive unless they get ambushed and distracted while hunting. They are entirely marine fish in habiting the vast coastal region in the Indo- Pacific Ocean spreading to endemically the eastern part of Africa. Inhabits reef flats and rocky intertidal shorelines as well as holes and crevices, and feeds mainly at night. In the captivity they do well if the aquarium is set with rocks for them to hide in during the entire day time, and be fed at night. If you would love to have the fish, feel free to contact Kenya Marine Center and while you are at it check their other large variety of fishes. 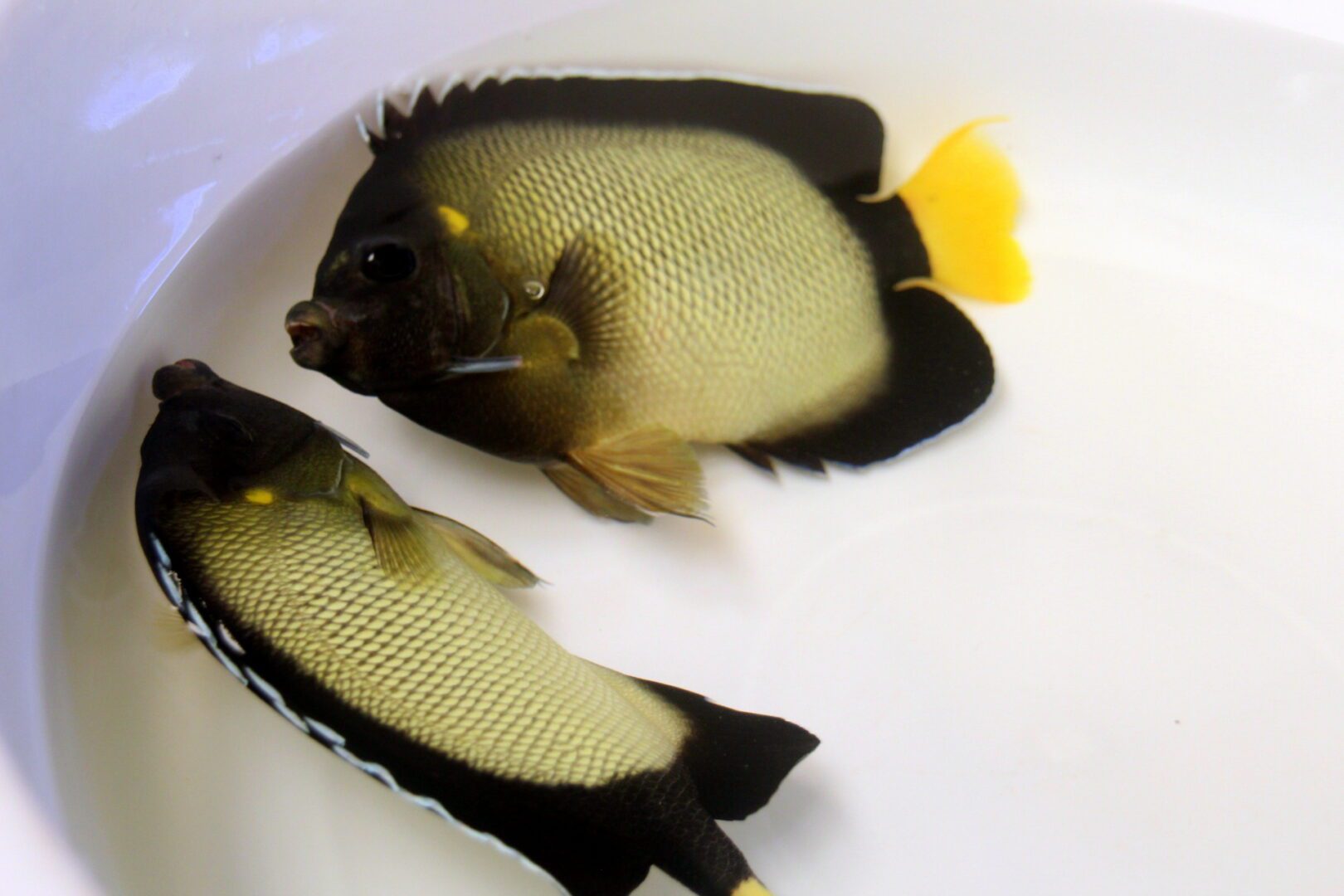