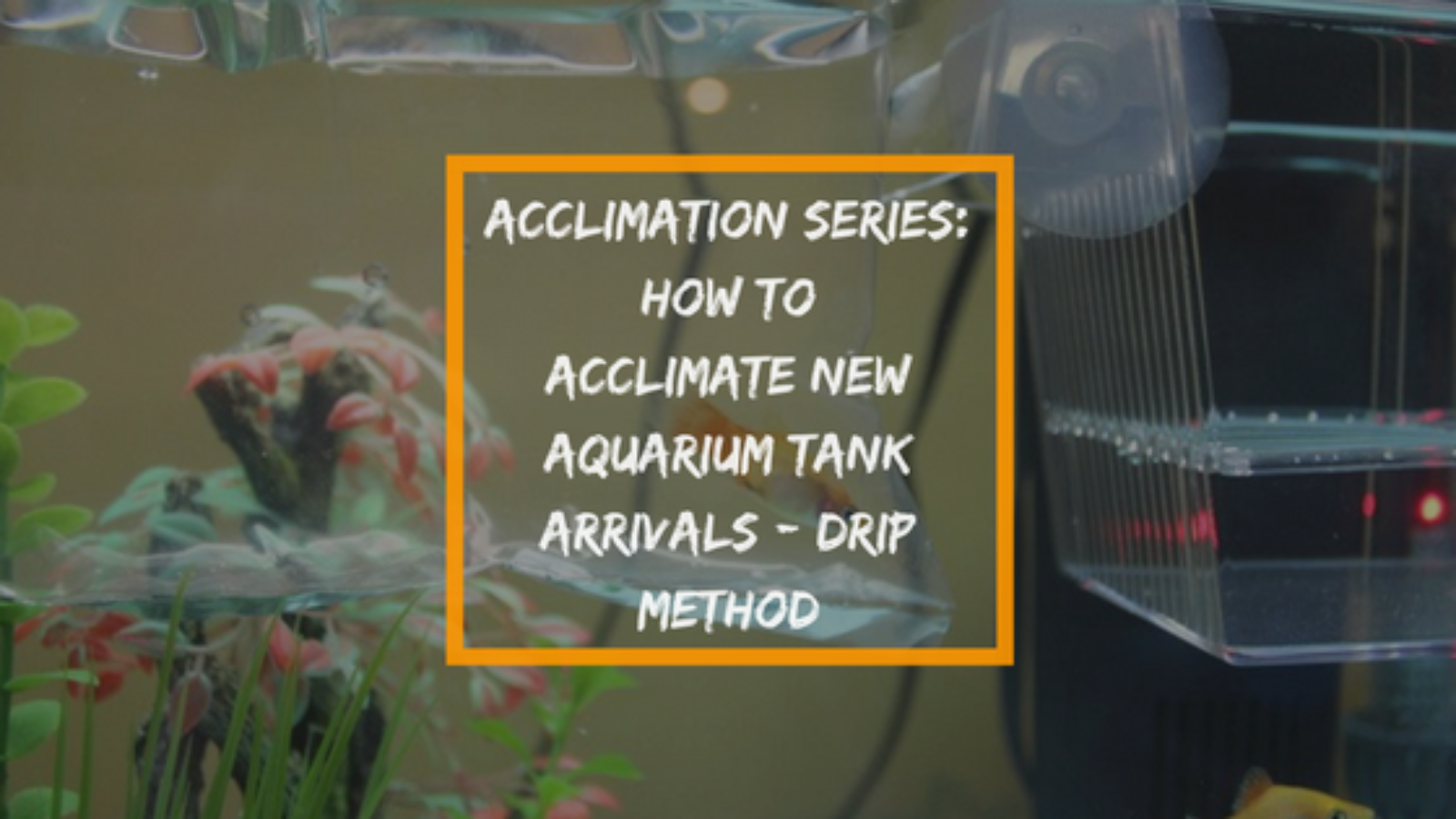 There are varied ways of acclimating saltwater fish & inverts. On this series we will start with the most intricate; the drip method. Always remember acclimation process should never be rushed. Also, remember to keep your aquarium lights off for at least four hours after the specimens are introduced into the aquarium to help them further adjust.

Things you will need:

In some instances, your new tank mate will be chased and harassed by one or all of your existing tank mates.

Solution 1: A plastic spaghetti strainer (found at your local discount store) can be used to contain a tank bully within the aquarium for several hours until the new arrival adjusts to its surroundings. Just float the perforated plastic basket in the aquarium. Net the tank bully and place in the floating basket for approximately four hours while the new arrival adjusts to your aquarium. Never place the new arrival in this basket; the new specimen must get familiar with your aquarium. By placing the tank bully in a perforated basket, you’ll reduce the stress on your newest tank mate. Solution 2: A perforated plastic lighting grid can be purchased at your local hardware store to cut down the width of your aquarium. This grid may be used to section off a small portion of the aquarium to separate territorial or aggressive fish from the newest tank mate. After the new addition adjusts to the unfamiliar environment, the divider can be removed.

Though not a requirement of our acclimation procedures, we highly recommend that all aquatic life be quarantined in a separate aquarium for a period of two weeks to reduce the possibility of introducing diseases and parasites into your aquarium and to ensure they are accepting food, eating properly, and are in optimum health before their final transition to your main display.